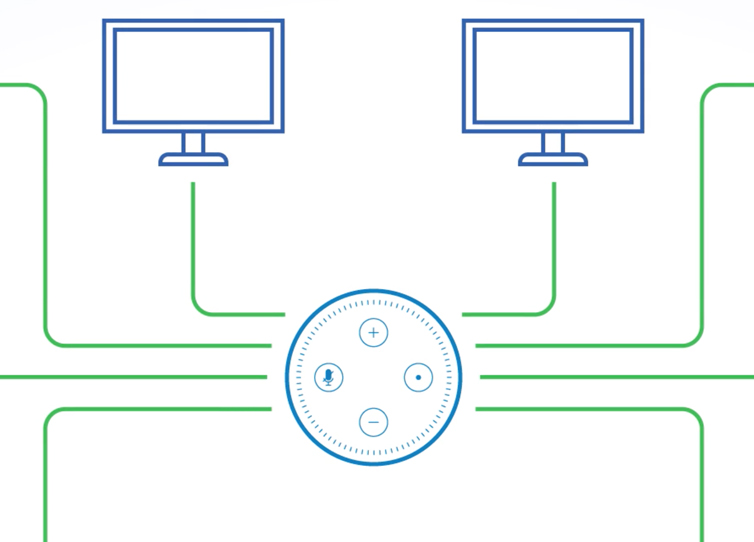 Part of our challenge was that retailers didn’t really know how to sell the seed technology to farmers, or have the answers farmers were looking for. Knowing that traditional print materials probably wouldn’t get the job done, we looked to our innovation lab, hatch, to see if there was a better way.

Playing with the various voice assistants in hatch, our team saw a new way to communicate with farmers. We thought a little bit about what a conversation with Alexa might look like and explored the emerging tech. Sketching out the various responses and color-coding the decision tree, we were able to create a script that would work.

From our script, we build a prototype skill to test out and make sure Alexa could handle a number of responses. Through this process we learned a lot about the constraints of the technology, and the nuances of spoken language.

Our final skill guided farmers through a simple conversation, taking in information about their farms to inform them on how their yields could benefit from using FGI’s seed technology. The first of its kind, this brand interaction showed FGI as an innovator, not only in its products, but also in its selling process. 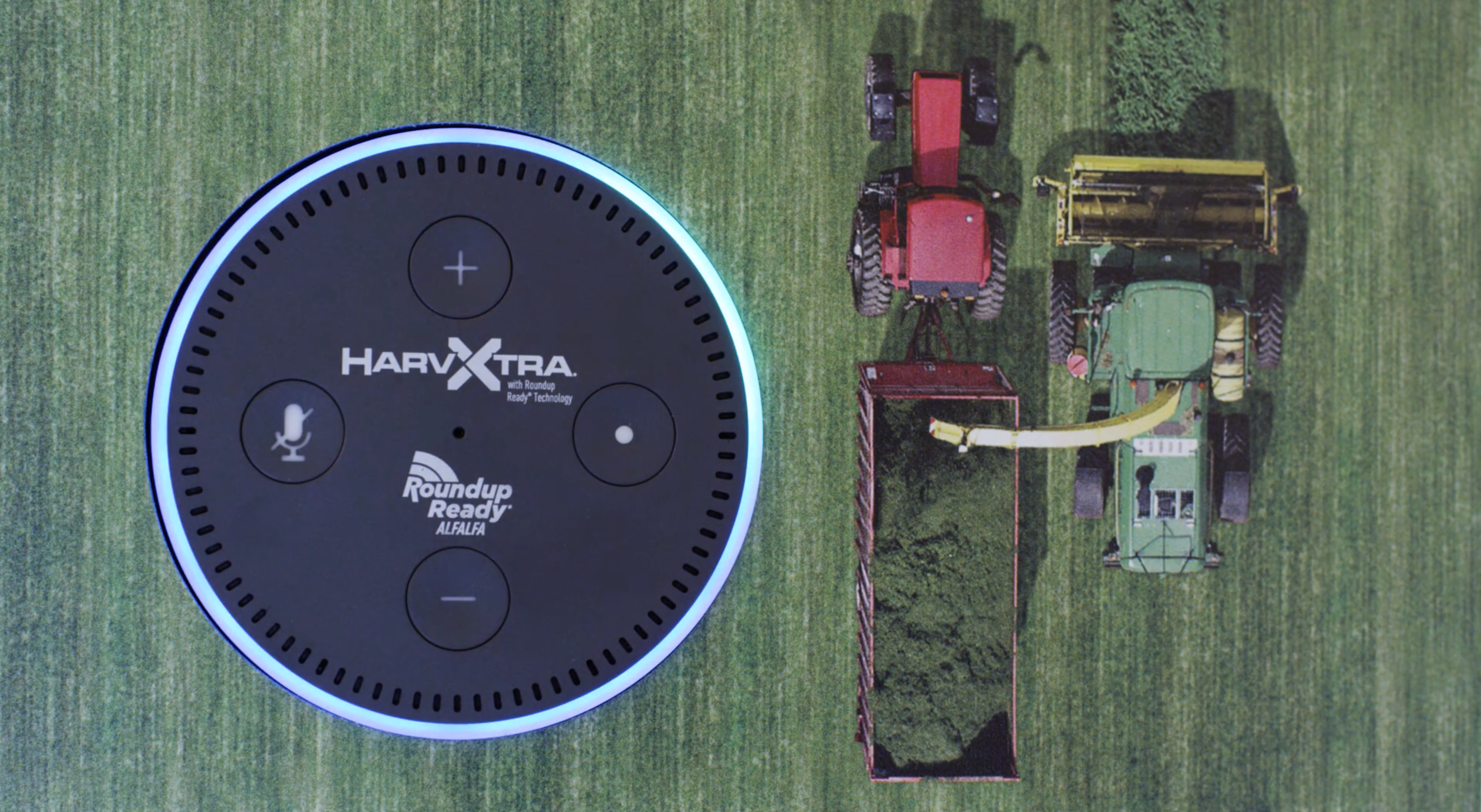 The Trait Talk skill was a 2017 Creative Media Awards finalist for Audio, alongside Alien Covenant and an Imagine Dragons campaign.